MASA Galeria
Dates
21 Oct - 15 Dec, 2021
Location
Macedonio Alcalá 808, Oaxaca City, Oaxaca de Juárez, Mexico
View in Maps
Hours
TBD
Description
MASA is delighted to announce “Elementos Vitales,” an exhibition that honors the work of Ana Mendieta by returning the aftereffects of an encounter — its documentation and subsequent influence — to the place itself. For the first time, five of the artist’s celebrated filmworks will be presented in the state of Oaxaca, where they were made, including the first filmwork from Mendieta’s ‘Silueta’ series, filmed at the Yagul archaeological site in 1974.
Paired with newly commissioned installations by five contemporary artists, architects, and designers, and curated by Mexico City-based writer Su Wu, the exhibition highlights the prodigious period in which Mendieta’s travels to Mexico coincided with the development of her singular approach to earth-body works. After an adolescence in exile and foster care in the United States, the Cuban-born artist traveled in the 1970s repeatedly to Mexico, where she made many of her best-known pieces. In Oaxaca, Mendieta embedded, incised, and burnt her silhouette in the region’s waterways and temples — what she called a “voluntary submersion” — letting the traces disappear except for their filmic documentation. In these interactions with the terrain, monumentality derives not from geographic scale but from temporality, and the brevitic moments when consciousness, effort and epochal time intersect.
Hours
TBD
Categories
Design Exhibition
Country

MASA walks the blurry line between art and design. Collectible design. Experimental design. To show, to curate, to write, to build, to question, to provoke, to educate, to learn: these are the desires. Desire might even be at the center of this adventure. MASA is a nomadic project offering space for discourse about design. MASA is cornmeal, a pliable material that quells hunger and sustains culture.

With digital, physical, and conceptual presence, MASA challenges convention and presents ideas on a global stage. With an effort to open up conversation and dialogue around material culture, MASA curates exhibitions offering work with integrity, direction and value. MASA was founded in Mexico City by a collective of creatives — Héctor Esrawe, Age Salajõe, Brian Thoreen and Cristobal Riestra, along with Isaac Bissu and Roberto Diaz — whose backgrounds in art, design and architecture are reflected in MASA’s presentation of design at its boundaries. 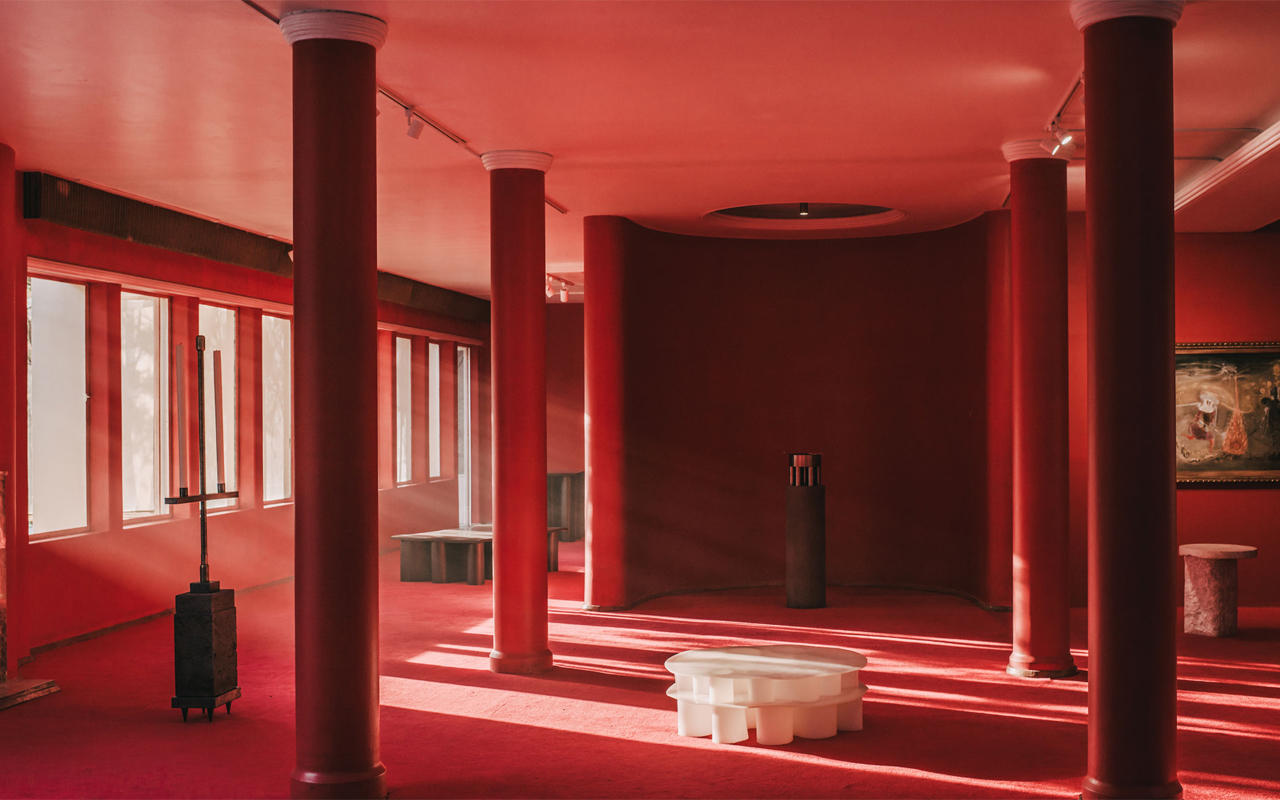