In order of appearance

Everyday Gallery
Dates
20 Mar - 24 Apr, 2021
Location
Jos Smolderenstraat 18 2000 Antwerp, Belgium
View in Maps
Hours
Wednesday to Sunday
1:00 PM - 6:00 PM and by appointment
Description
Born in Romania in 1984, Serban Ionescu was 10 when he migrated to the United States; old enough to vividly remember witnessing the assassination of Nicolae Ceausescu on live television in December 1989, and young enough to playfully but wholeheartedly embrace American culture during his teenage years. Trained as an architect, Ionescu is acutely aware of space and scale and takes those skills, as well as specific architectural techniques, into the realm of design, painting and sculpture. Ionescu’s pieces, either sculptures or chairs, play with the interconnection of surfaces and planes as buildings could. Virtually all of Ionescu’s works have one common foundation: the exploration of the act of drawing. Far from resting on the finely developed technical drawing skills he developed as an architect and designer, Ionescu is more interested in the act of unlearning drawing. He lets his lines emerge freely, without aim. Similar to automatic drawing, his instinctual technique taps into the unbridled joy of drawing as a child. Close to a doodle made on a napkin, drawing emerges here in its purest form.
Hours
Wednesday to Sunday
1:00 PM - 6:00 PM and by appointment
Categories
Design Exhibition
Country

Based in Antwerp in the new architectural district of the south, Everyday Gallery describes itself as a time capsule for future artistic references. With a mindset between the artist-run space and a commercial gallery, we display trans-disciplinary artists who dive deep into the radical world of fine and functional arts. With the world of art and design brutally colliding, the emphasis is put on the plasticity of the workflow. Shapes are shifting and lines entangled, giving a new territory for us to explore. As a gallery, Everyday mimics these mutations and allows its exhibition space to be modular and uncanny, giving to its artists and visitors a new model in which staticity is scarce. 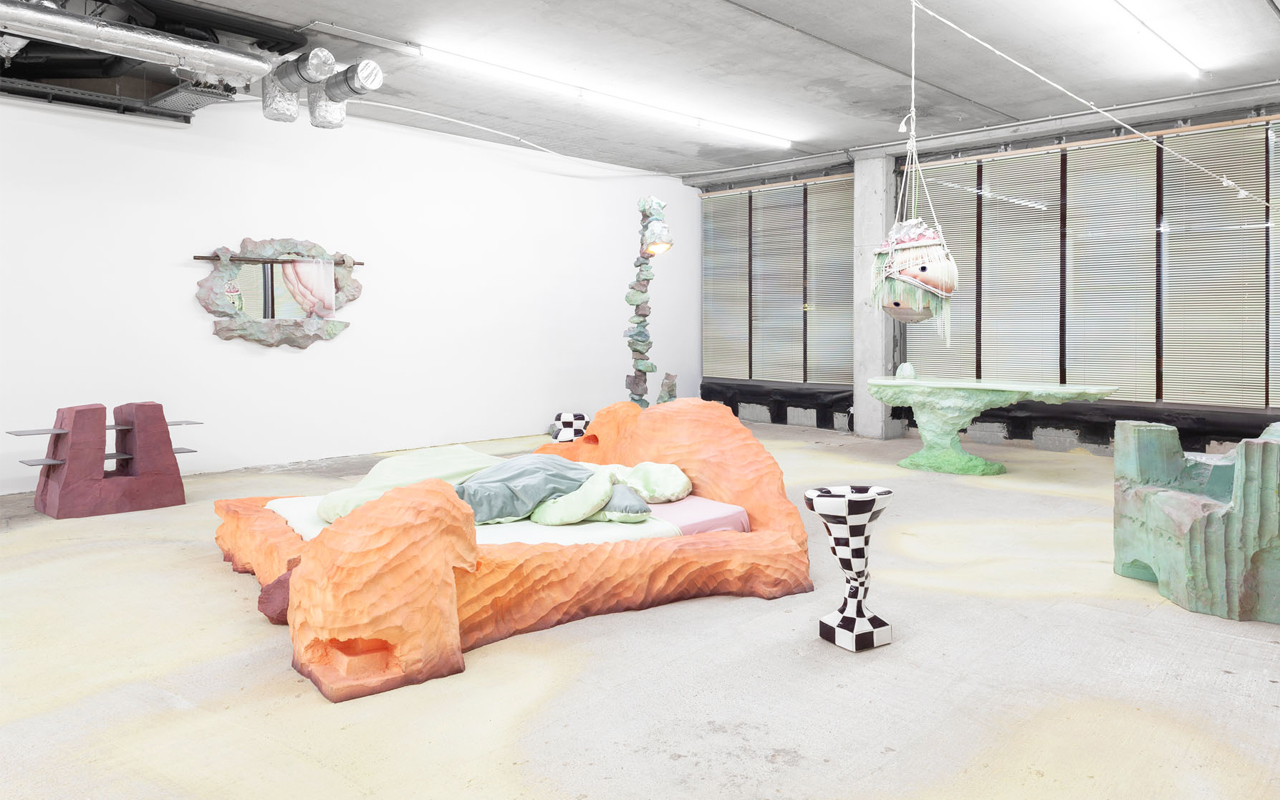